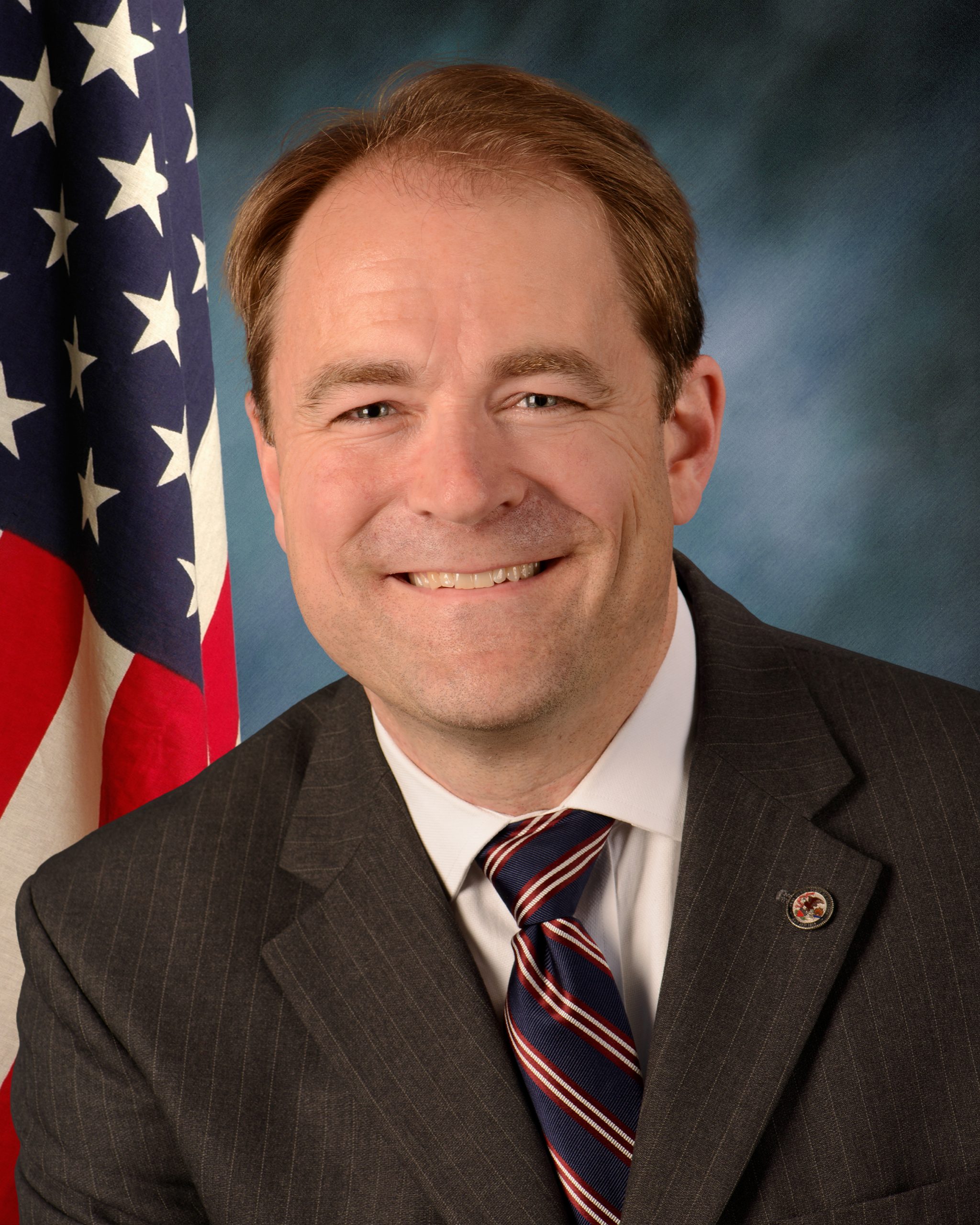 Dan McConchie was elected by his peers to serve as the Illinois Senate Republican Leader in January 2021, and has served as State Senator for the 26th District since 2016.

Prior to his election as Leader, Dan served as a Caucus budget negotiator, advocating for responsible state spending and lower taxes. He currently serves on the Senate Executive and Redistricting committees.

Throughout his tenure as a legislator, Dan has supported policies and legislation that promote job growth, smaller and smarter government, and ethics reforms to root out corruption. He was instrumental in negotiating an overhaul to the state’s school funding system to ensure more equity and state support to Illinois’ neediest schools. He is a member of the Move Over Task Force that proposes ways to improve and protect law enforcement, other emergency responders and motorists who are stopped on the side of Illinois roads.

Dan joined the Army National Guard on his 17th birthday and served nine years in the infantry and military police. He spent 20 years working in public affairs for national advocacy groups, and two years as an Adjunct Professor at Trinity International University where he taught a graduate-level bioethics and public policy course. He is currently an energy consultant with Verde Solutions, which provides solar and other alternative energy solutions for homes and businesses.

Dan and his wife, Milena, reside in Hawthorn Woods and have two adult daughters.